A never-before-seen image of The Baltic Sea anomaly,

If you look at the picture, you see a trigel with a hole. hard to see, therefore I have a picture with a red line as well. And you can see that the plate is covered with sediment as well. and below you see burnt organic material. The picture was taken on the side of the object.

Wreck diving in the Baltic Sea

The first bottle we sell is DOM benedictine from 1916 or earlier.
Salvaged from the ship wreck ss Kyros in the Baltic Sea 2019.
The bottles were on their way to the tsar Nicholas II of Russia.
The content is analyzed by Bénédictine / Bacardi in France.
The content is of very high quality. 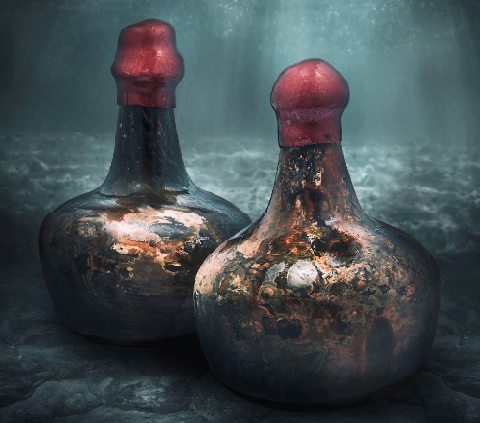 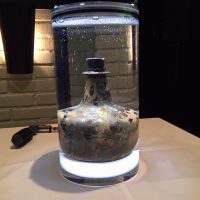 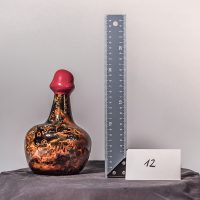 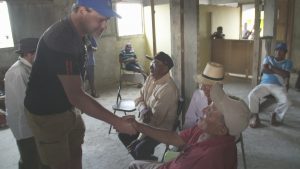 The goal was to salvage the submarine, take care of the remains of the 18 submariners and then bring the submarine to Russia as a gift.
The relatives to the crew supported our project all the way.

It is to day 101 years ago, 18 Russian Imperial sailors lost their Lifes.

It is to day 101 years ago, 18 Russian Imperial sailors lost their lifes in a tragic accident when the submarine SOM collided with the Swedish s/s Ångermanland and sank to 88 meters depth. It happened early in the morning 23 May, off the small coastal town of Grisslehamn, located at the Swedish east coast.

A cooperation between Ixplorer and Ocean X Team lead to that SOM was relocated in July 2015. 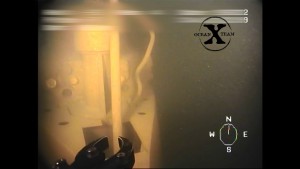 Relatives to the crew will think of Them to day.

”O Father hear our prayer to Thee,
From your humble servants beneath the sea.

In the depth of ocean oft we stray,
So far from night, so far from day.

We would ask your guiding light to glow,
To make our journey safe below.

We seek thy protection from the deep,
And grant us peace whene’er we sleep.

Of our homes and loved ones far away,
We ask you care for them each day.

Until we surface once again,
To drink the air and feel the rain.

We ask your guiding hand to show,
A safe progression, sure and slow.

Dear Lord please hear our prayer to Thee,
From your humble servants beneath the sea.”