Our company Ocean X Team can now offer something very unique and rare wine.
It is wine from a shipwreck dated 1660-1680 found in the Northsea.
One picture show how those bottles should be stored (and how they are dellivered to the buyers), in a transperent vessel filled with distilled water which help the corks to survive but it also make them look like a piece of art!

You might be interrested for probably one of the oldest wines in the World. 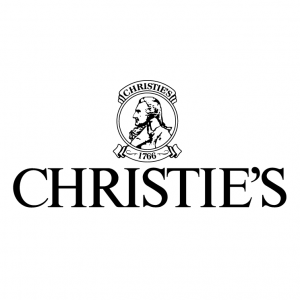 Christie’s is delighted to present two extraordinary 17th century bottles, the oldest we have ever brought to market.
In 2010 a wreck site was uncovered during a survey mission of the ocean floor off the coast of Germany. At a depth of 40 metres, divers discovered a decayed wreck and buried, deep in the mud in old rattan basket was found to be 14 ancient bottles. One bottle broke in the recovery and one bottle was opened and tested. The laboratory results, (detailed below) show that it had been a powerful red wine. The shape of the bottles and a thorough investigation of the wine and cork indicated that the wine was bottled between 1670 and 1690.
Prof. Gougeon (Institut Universitaire de la Vigne et du Vin / University of Burgundy) provided some results in March 2016.
“Our latest results obtained in Dijon confirm the liquid being a grape based beverage due to the presence of tartaric acid. Phenolic analysis confirmed a typical old wine signature rich in tannin degradation products and together with the presence of resveratrol enables us to tell it was a strong red wine. Interestingly, besides small aliphatic acids such as lactic and acetic acid, the wine still contained some amounts of ethanol. Our colleague historian confirmed me from the chemical analysis of the glass and especially from the shape of the corked flask that the dating precisely would correspond to a period from late XVIIth century.”
The bottles are offered with a certificate from the owners who recovered the wine. The wine is extremely old, and because it is not a fortified wine, it’s drinkability is questionable, this should be approached as a lot of historical and vinous importance.

Pictures of 9 out of 12 wine bottles in total.