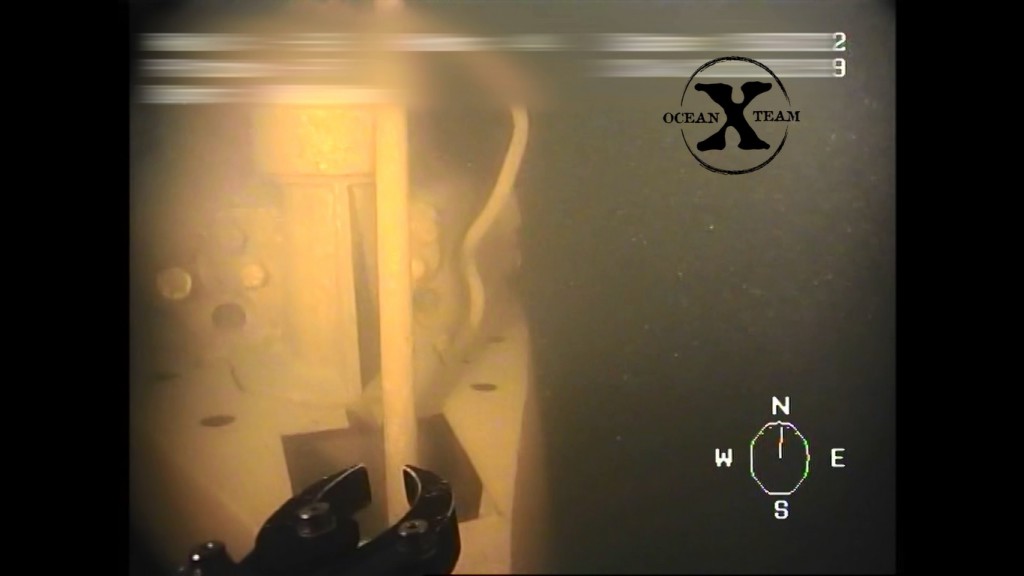 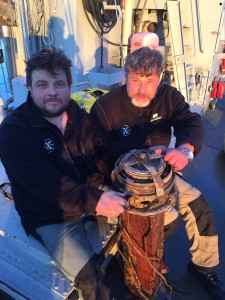 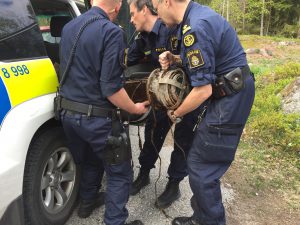 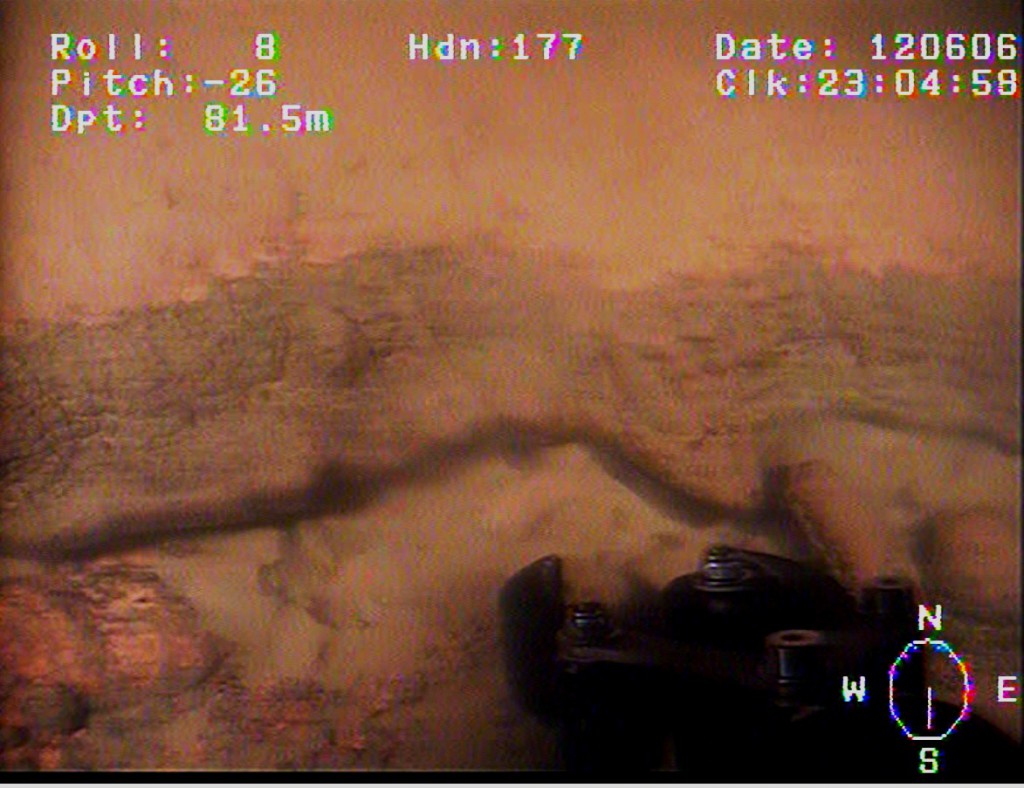 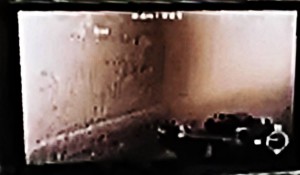 Your donation makes a difference!